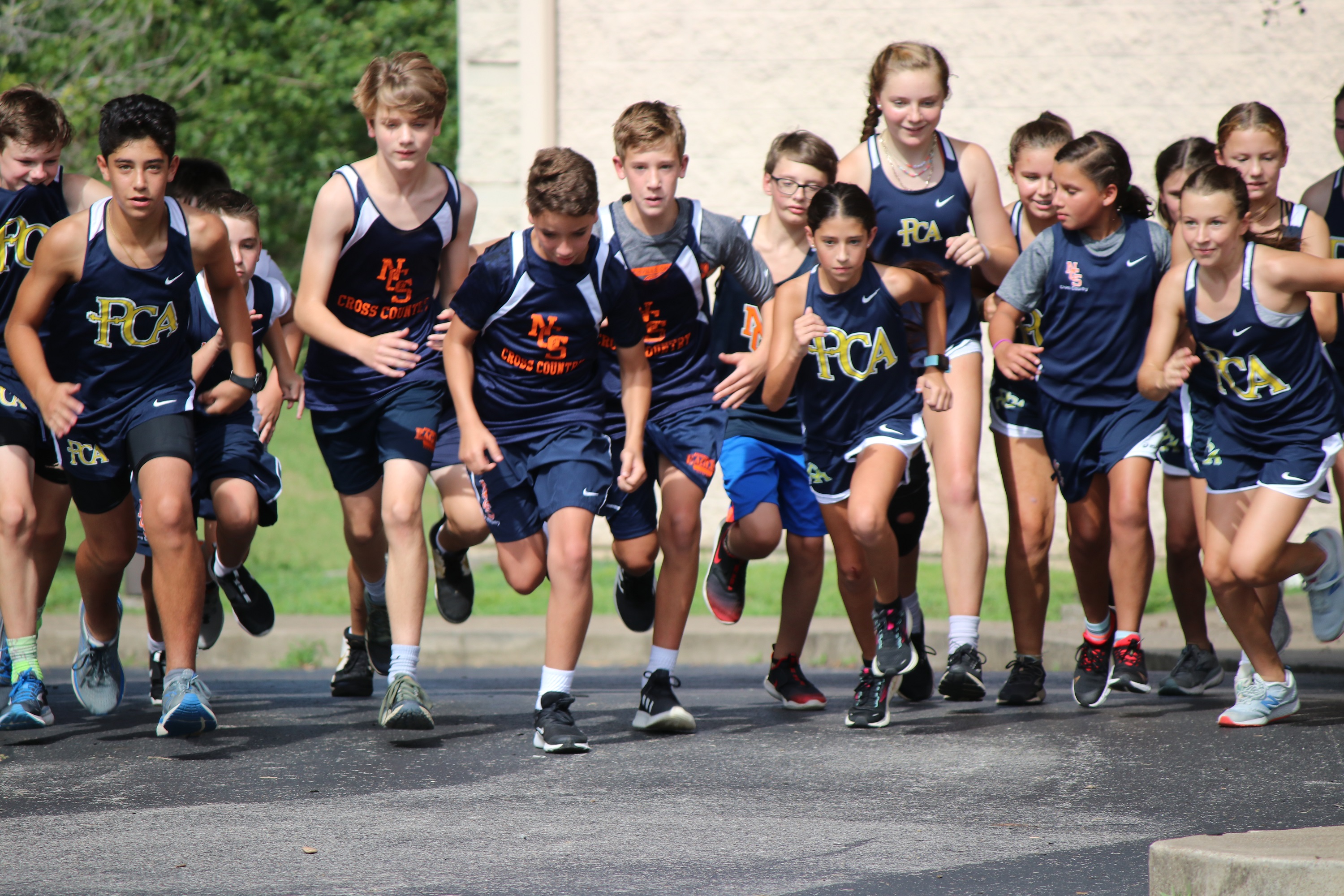 This year, we are celebrating 50 years of Nashville Christian School, but in that 50 years, we have never hosted a cross country meet…until now! On Tuesday, August 17th, our athletic dept hosted our first dual cross country meet for middle school with Providence Christian Academy. Our campus provides a great two-mile course, though definitely challenging with several hills. Eighth grader Sawyer Binkley was the individual winner with a time of 13:10.

Our goal is to host additional cross country events, and our next host meet with be August 24th with Goodpasture. Special thanks to the many parents and student volunteers who helped make it successful, and to Varsity Cross Country Coach Colin Wright who ran in to the finish with the final runner, encouraging him all along the way. We are NC! 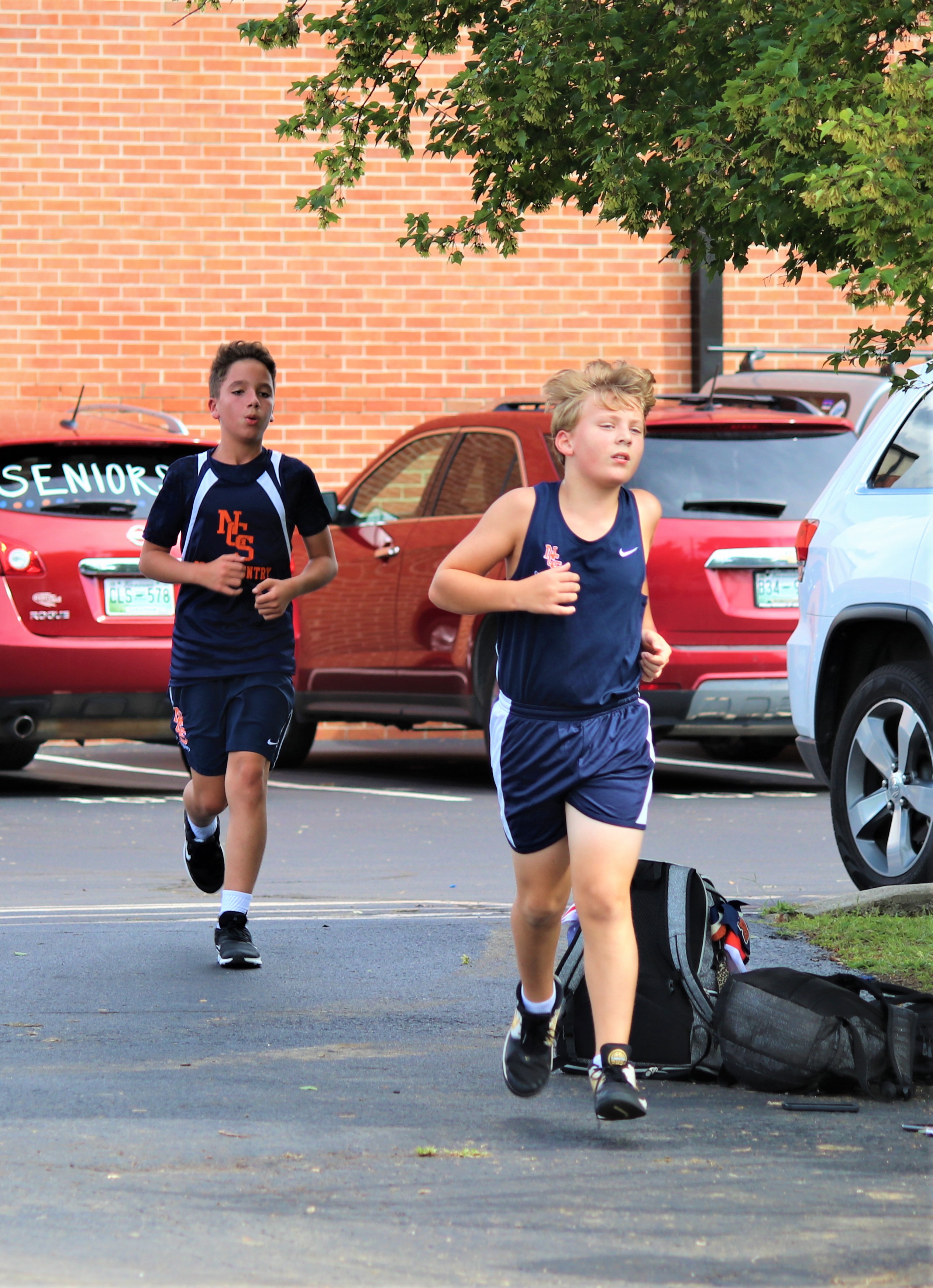 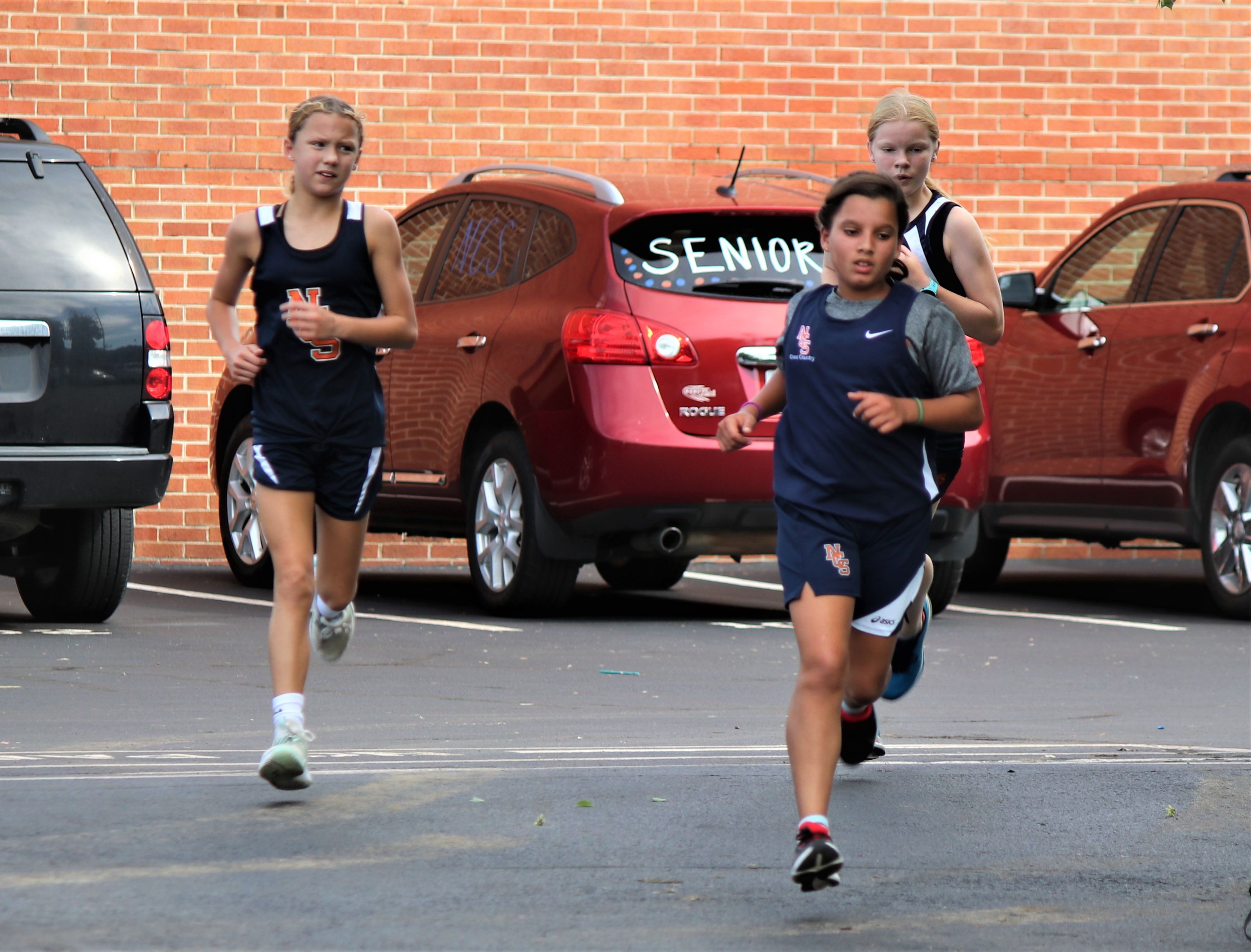 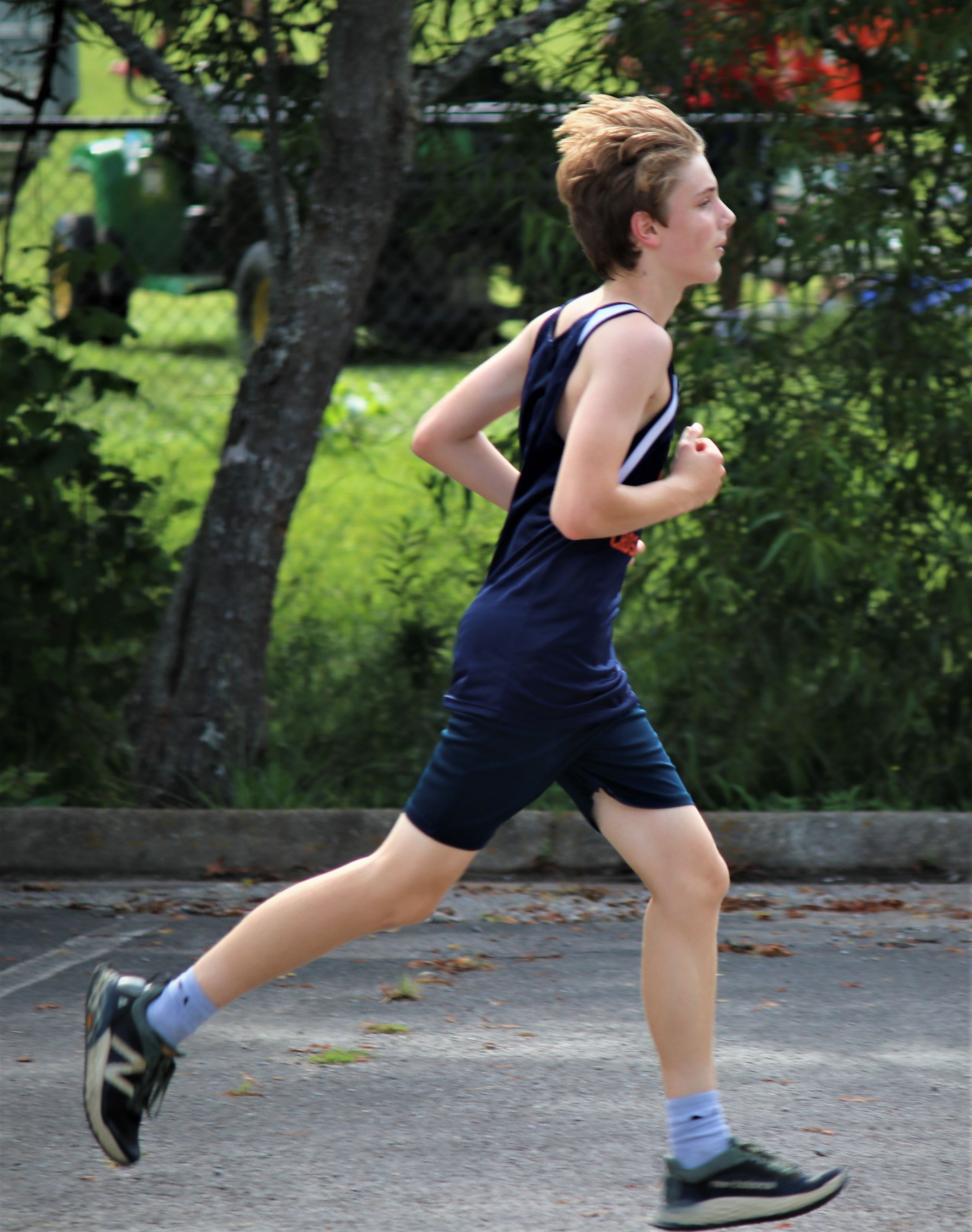 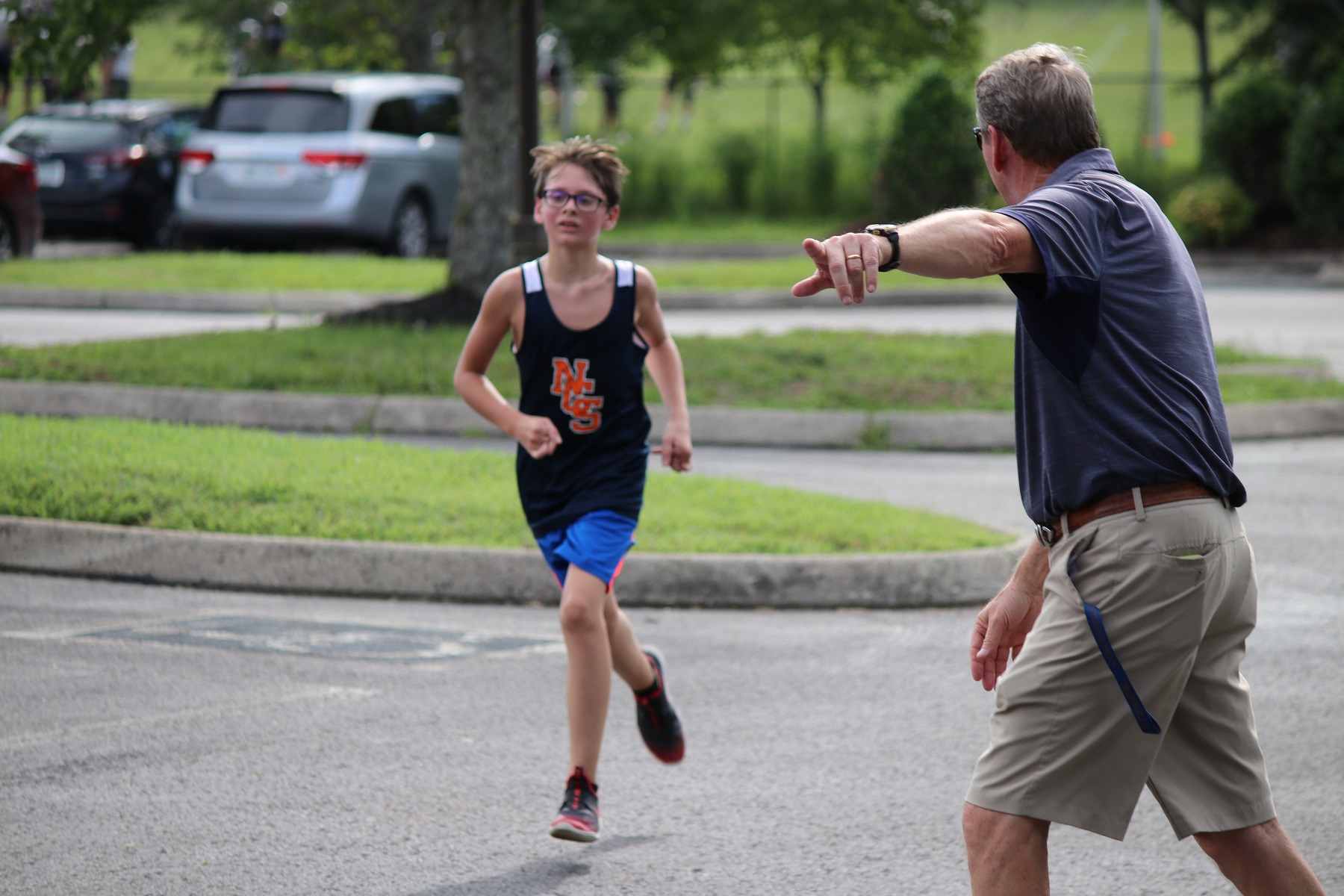 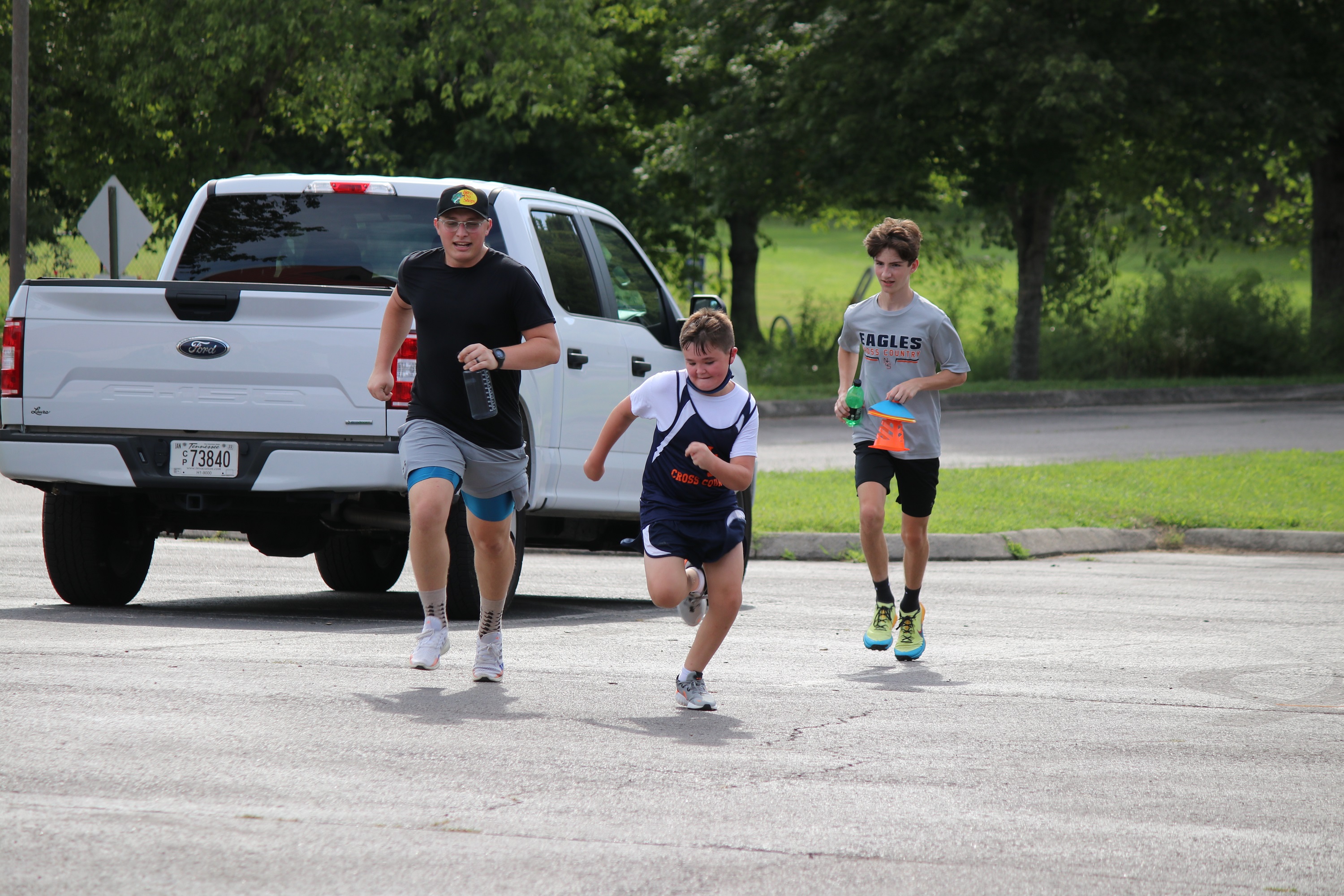 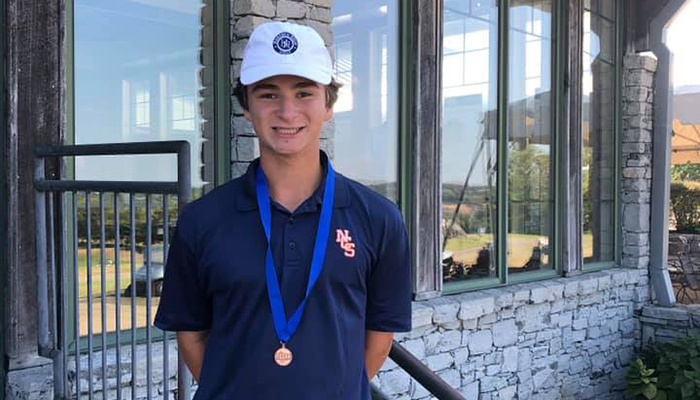 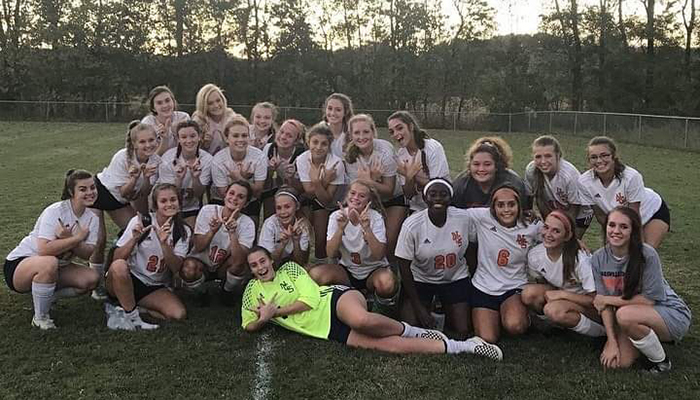 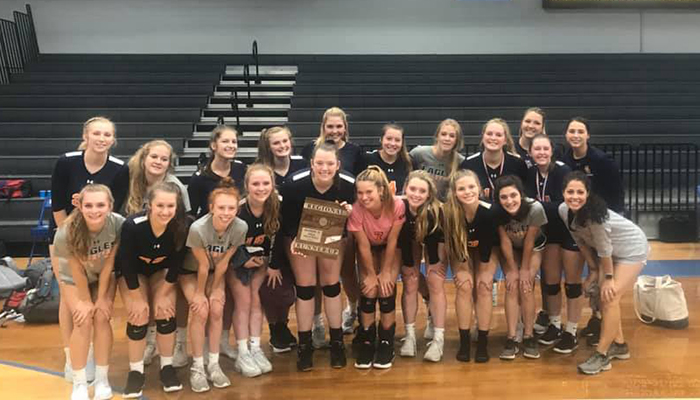 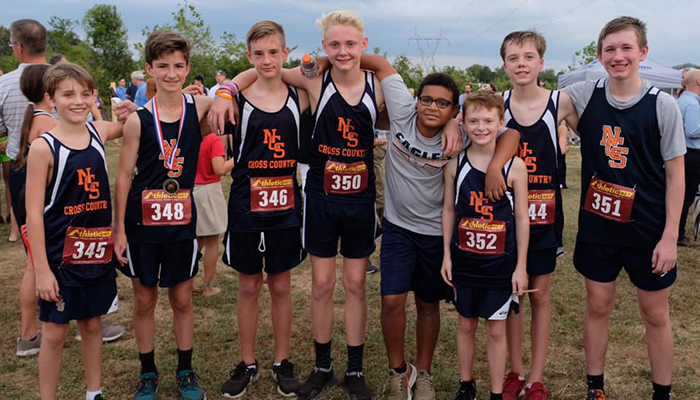 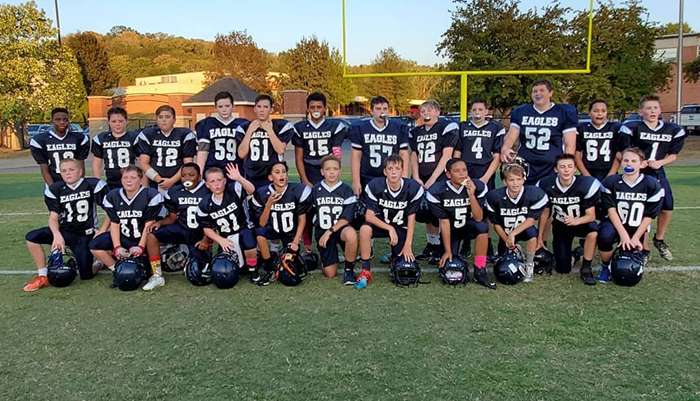