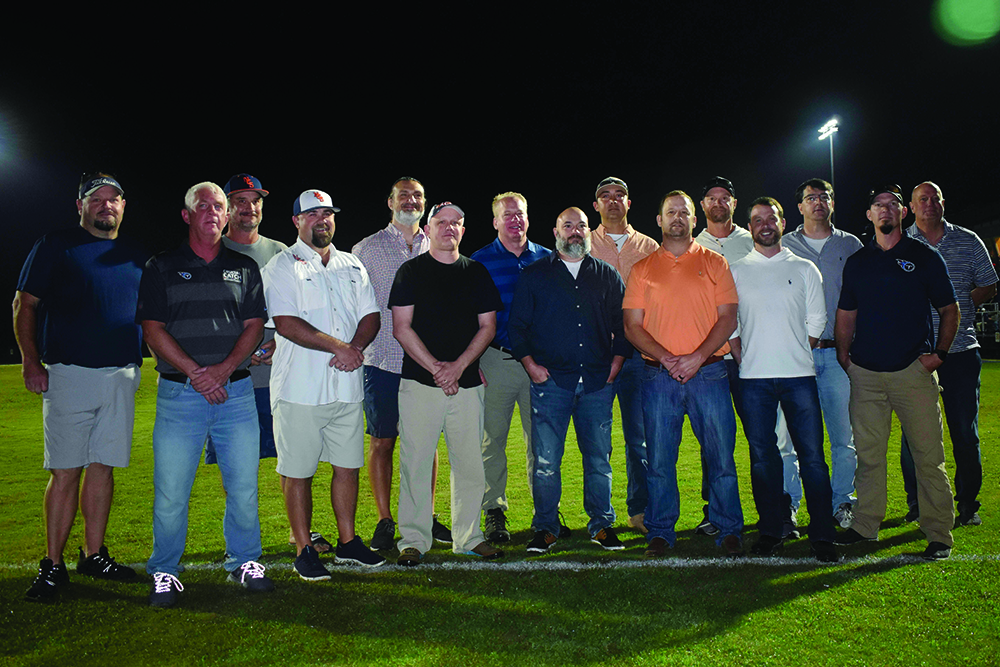 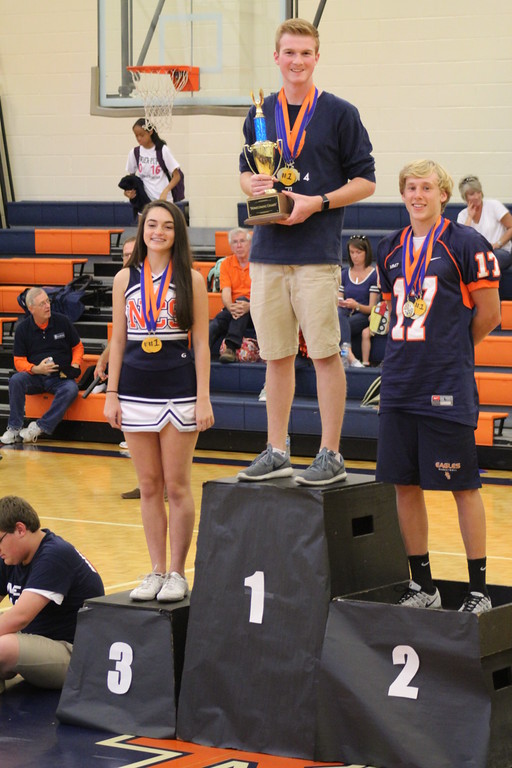 Homecoming week is always a lot of crazy fun on the campus of Nashville Christian School, and this year was no exception. This year’s theme was Go for the Gold! Each high school class is awarded points throughout the week for participation in dress-up days, a banner, a class video and Friday’s homecoming games.

Thursday night was the annual bonfire hosted by the National Honor Society. Everyone enjoyed hanging out on tailgates, eating, and playing some yardgames while we waited for it to get dark. Once the sun went down, the senior football players continued the tradition of marching out with their torches to light the bonfire.

The week is always finished with the class games including powder puff, an egg toss, obstacle course, an intense game of Coach Bro Show Says (Simon Says) and the always highly competitive and often controversial game of musical chairs. The seniors were victorious this year taking 1st place overall for the homecoming activities.

It wouldn’t be Homecoming without visits from our alumni who enjoyed dinner together in the multipurpose room before the big game. 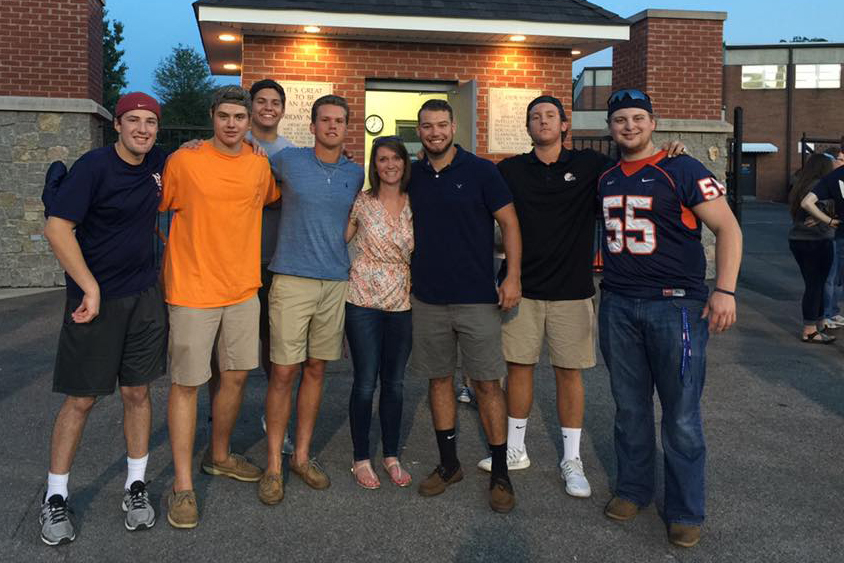 Later that night, the homecoming court took the field before the game and senior Tassy Lyles was crowned homecoming queen.  The Eagles football team was unstoppable against Jo Byrns, and on their first four plays of the game, they scored three times. Lelan Wilhoite ran for 72 yards to score the first touchdown, the second was on a flea flicker to Bobby Clark, and after a great 39-yard run by Xavier Myers to get the Eagles in scoring position once again, quarterback Bryce Pemberton completed a touchdown pass to Andrew Sullivan.

Xavier Myers put more points on the board in the 2nd quarter with a 42-yard run for a touchdown to make the score 28-0 at the half.  The Eagles finished off the Red Devils 51-7 with touchdowns in the 2nd half by Jesse Watson, Lelan Wilhoite and Andrew Sullivan.