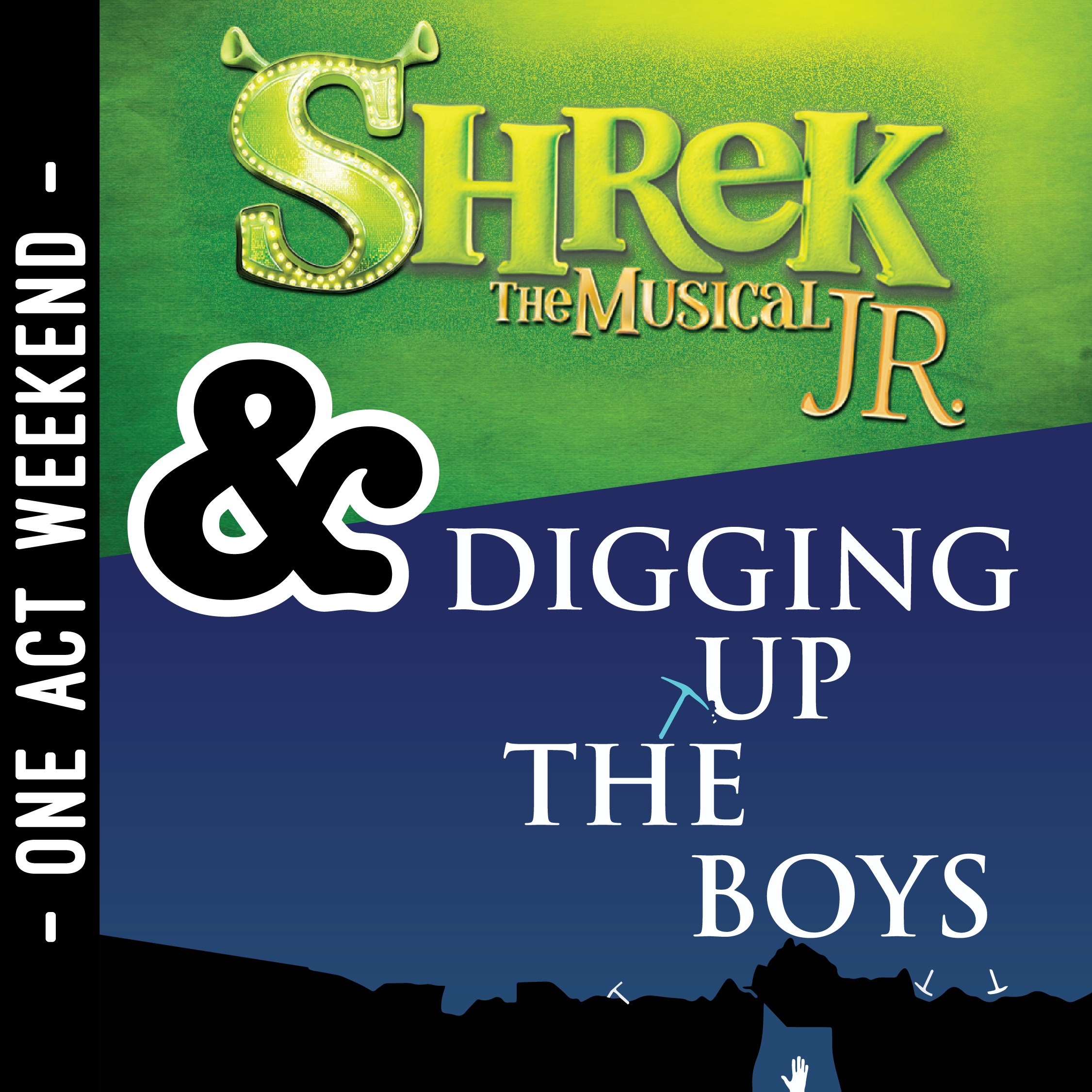 On October 2nd and 3rd, our Fine Arts Department wrapped up their first performances of the year. The first show was primarily for MS and LS students who performed Shrek the Musical JR.  Several of the US students worked as part of the crew on the technical and direction side of the show. Three sold-out performances showcased 45 student actors and 10 student technical leaders and assistants. This unique fairytale story allowed us to highlight the talents of many of our middle school students, including football and volleyball players as well as cheerleaders, and choir and band members. We were also able to include several great 3rd-5th grade students, including 18 tap-dancing rats who were a big hit! At least 1/4th of our cast members were making their stage debut. The show was directed by Nicole Arnold.

Our upper school students performed their own one-act show with a production of Digging Up The Boys. This was a much different experience, which called for challenging and emotional performances from our cast members. Not only is it a stunning story of faith in a difficult time, but it was also a dramatic production for our students to tackle. Digging Up The Boys tells the story of coal miners trapped in a coal mine and how they and their families grapple with the faith and hope of getting out. Our students did an amazing job in their performances and brought these characters to life. They captured the anger, despair, and heartbreak of the story incredibly well. We wanted our audience to come away feeling inspired to see themselves in the characters. Much like the characters in our story, we want people to realize the importance of prayer, and act on it. Digging Up The Boys was directed by Hendrick Shelton. 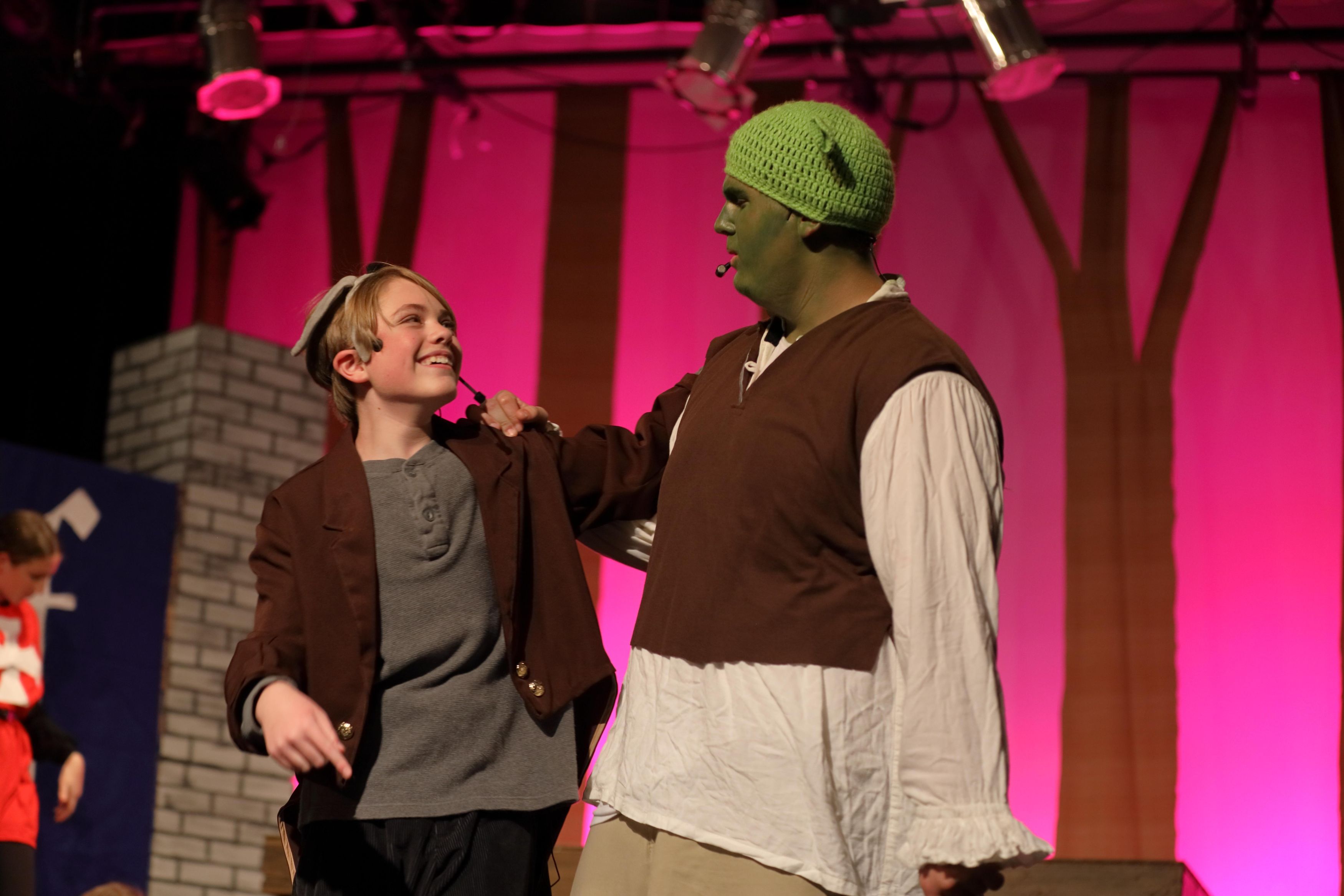 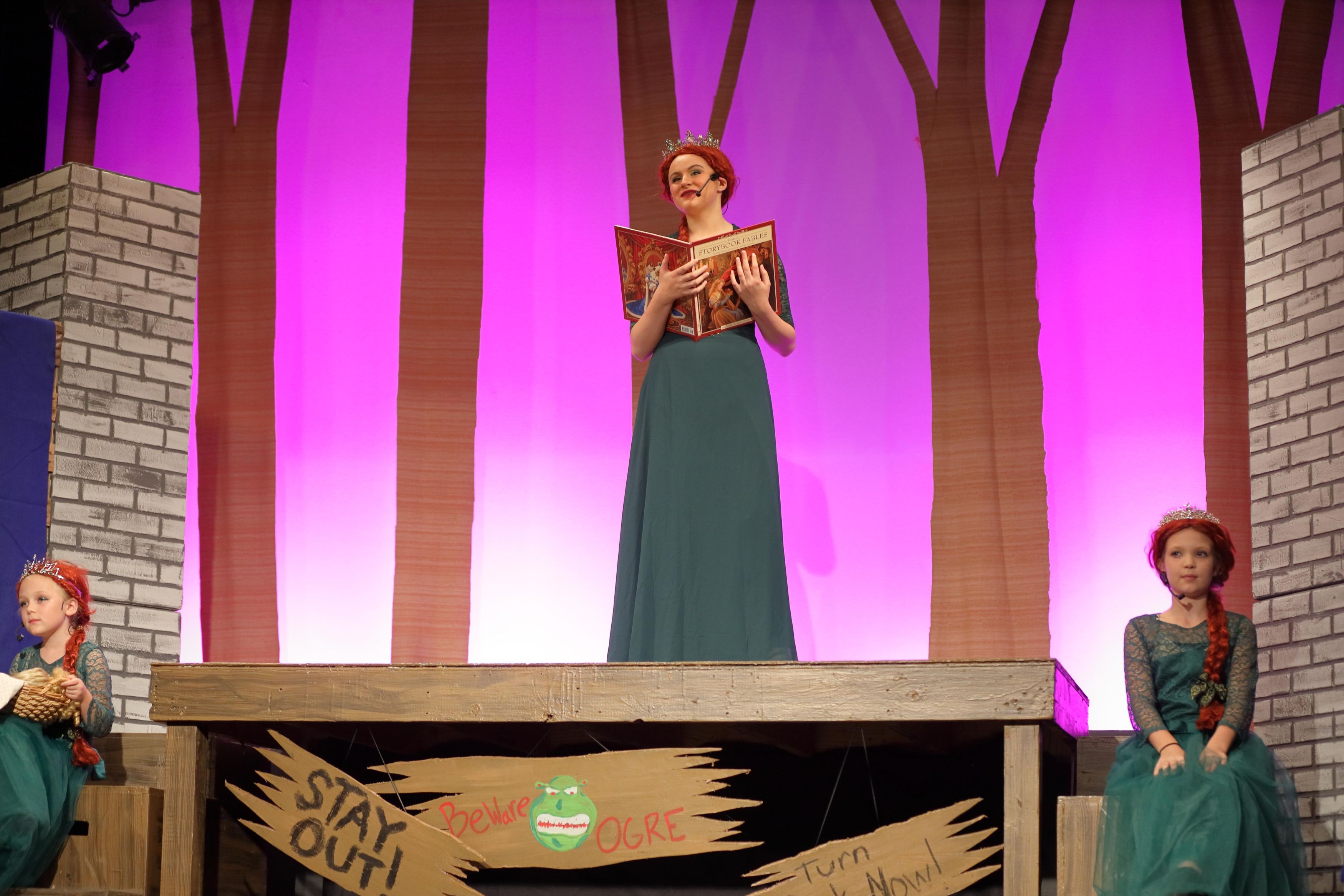 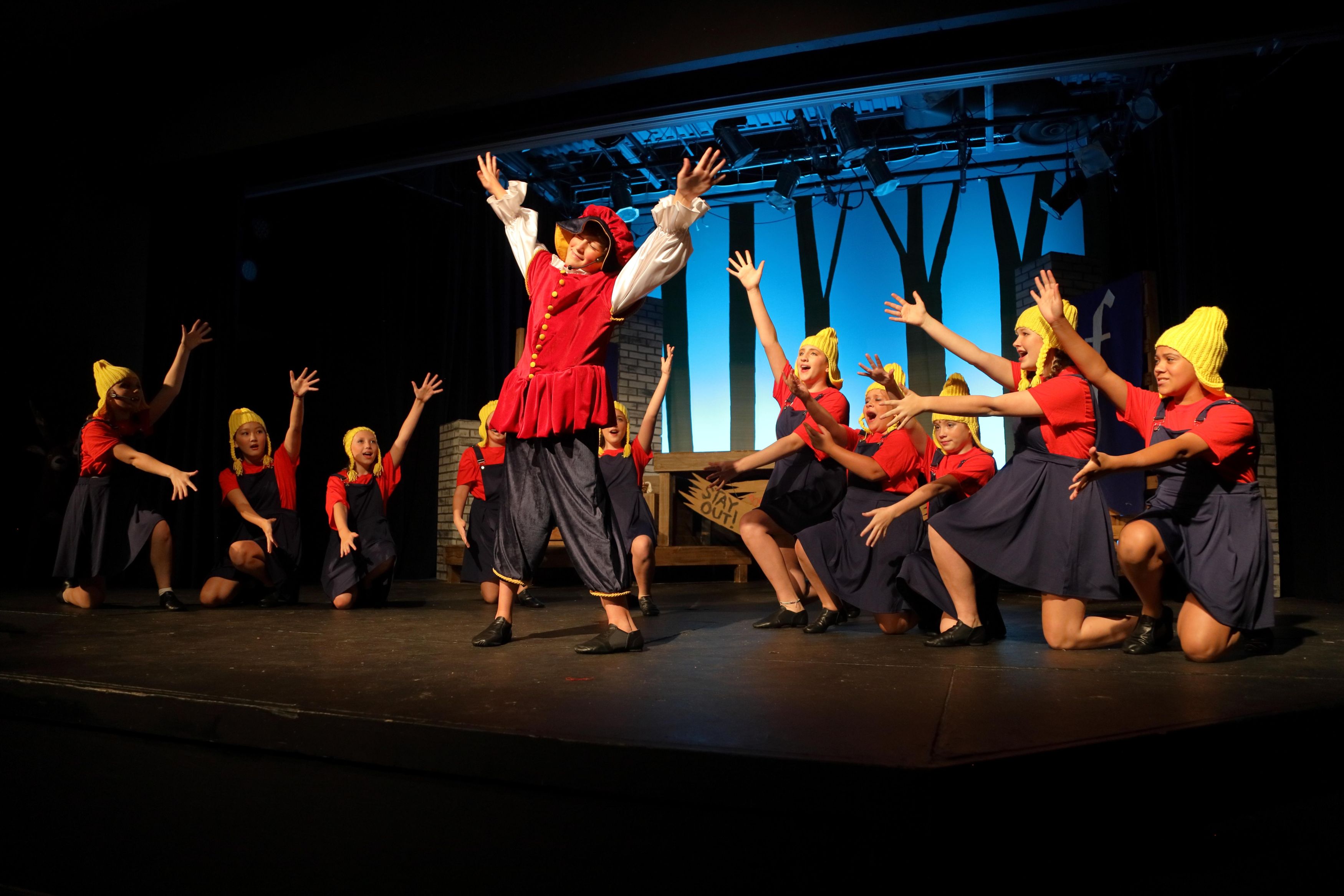 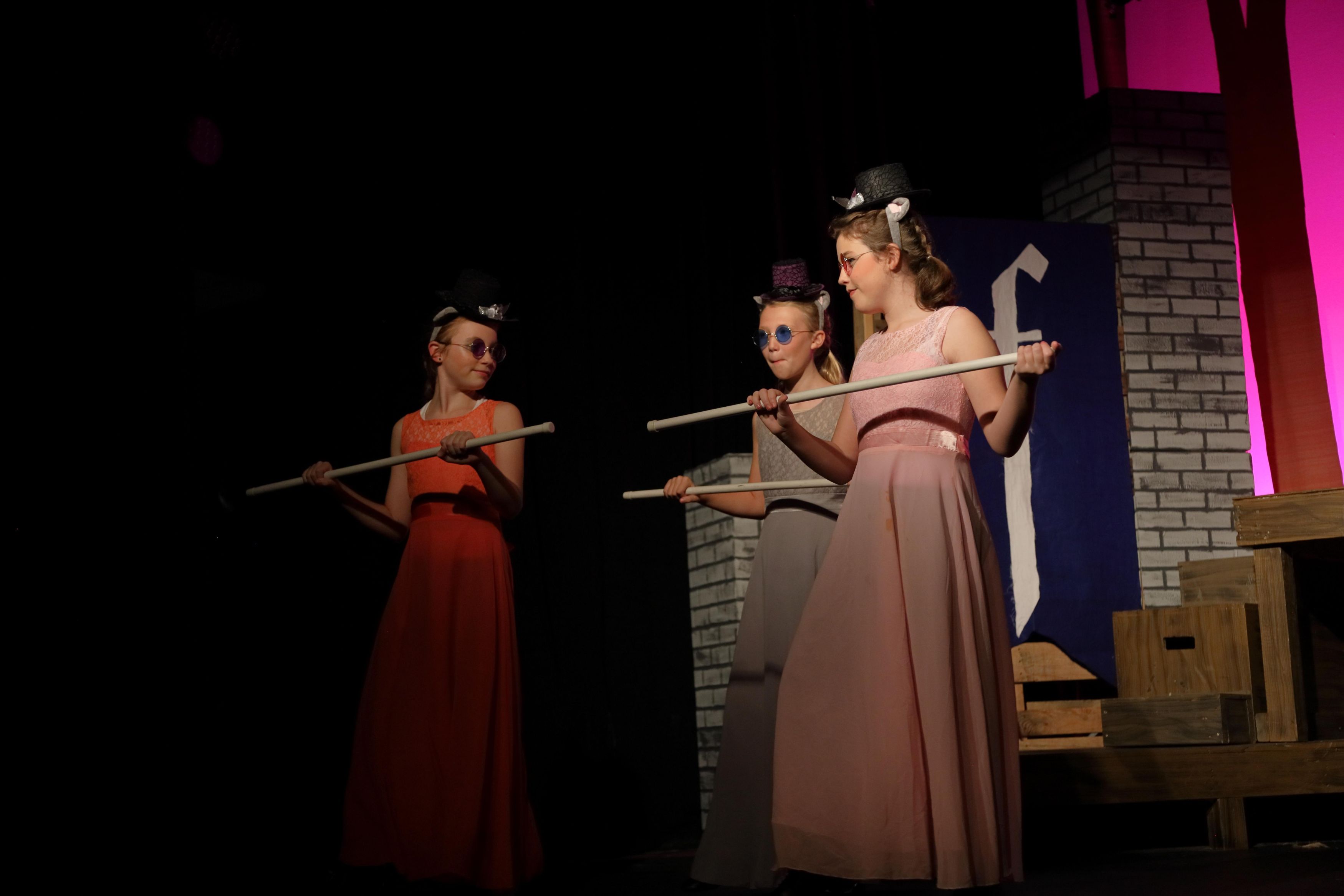 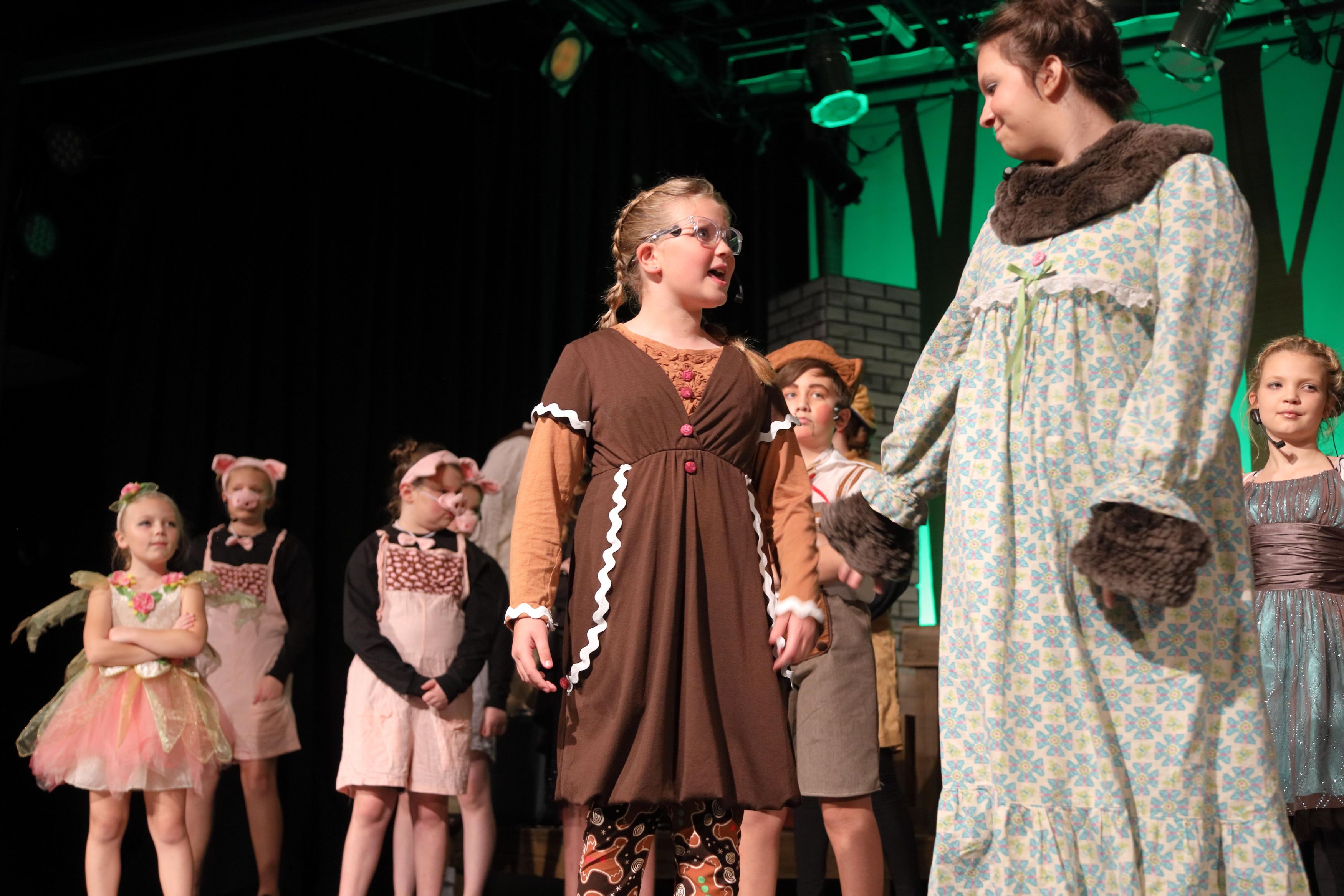 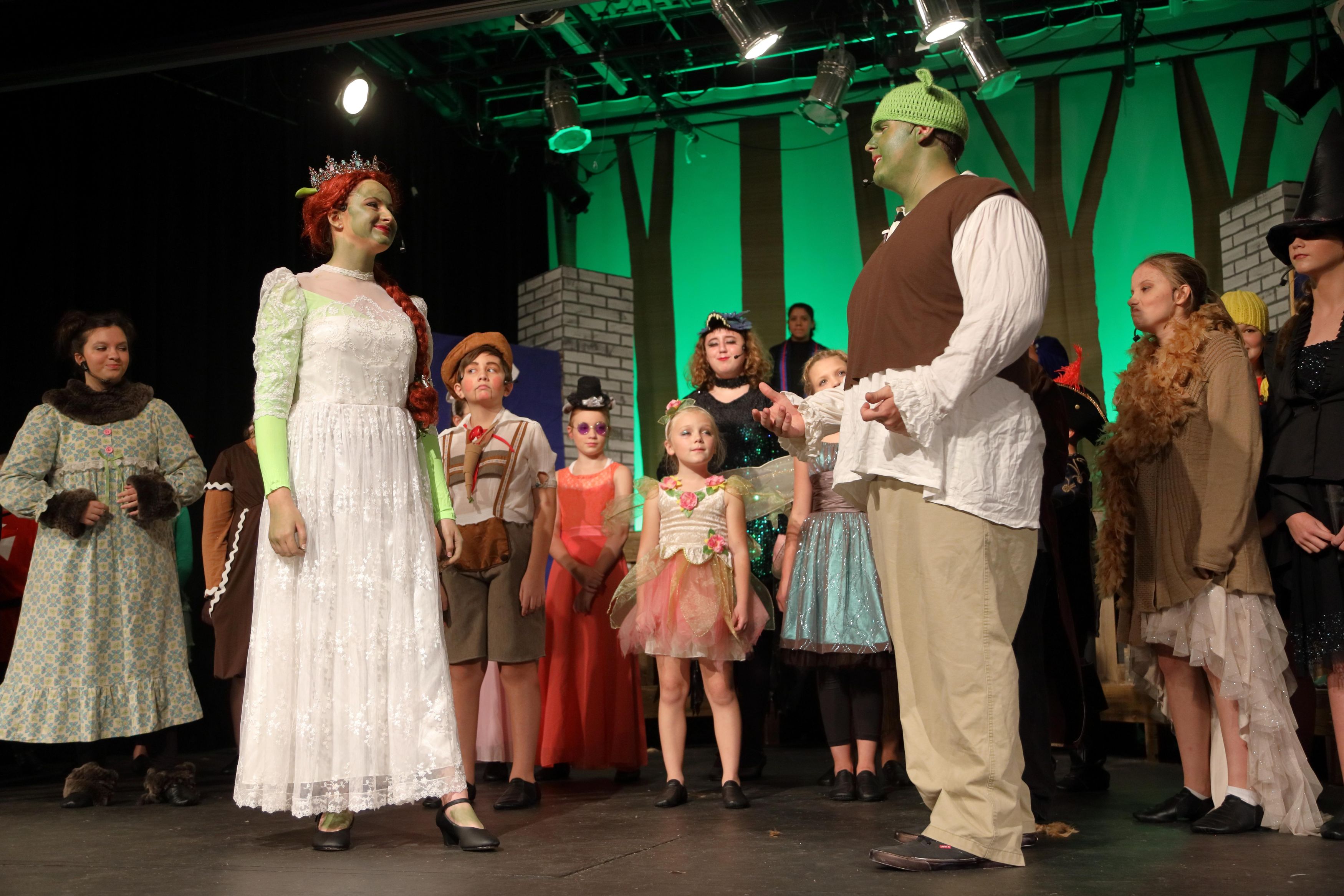 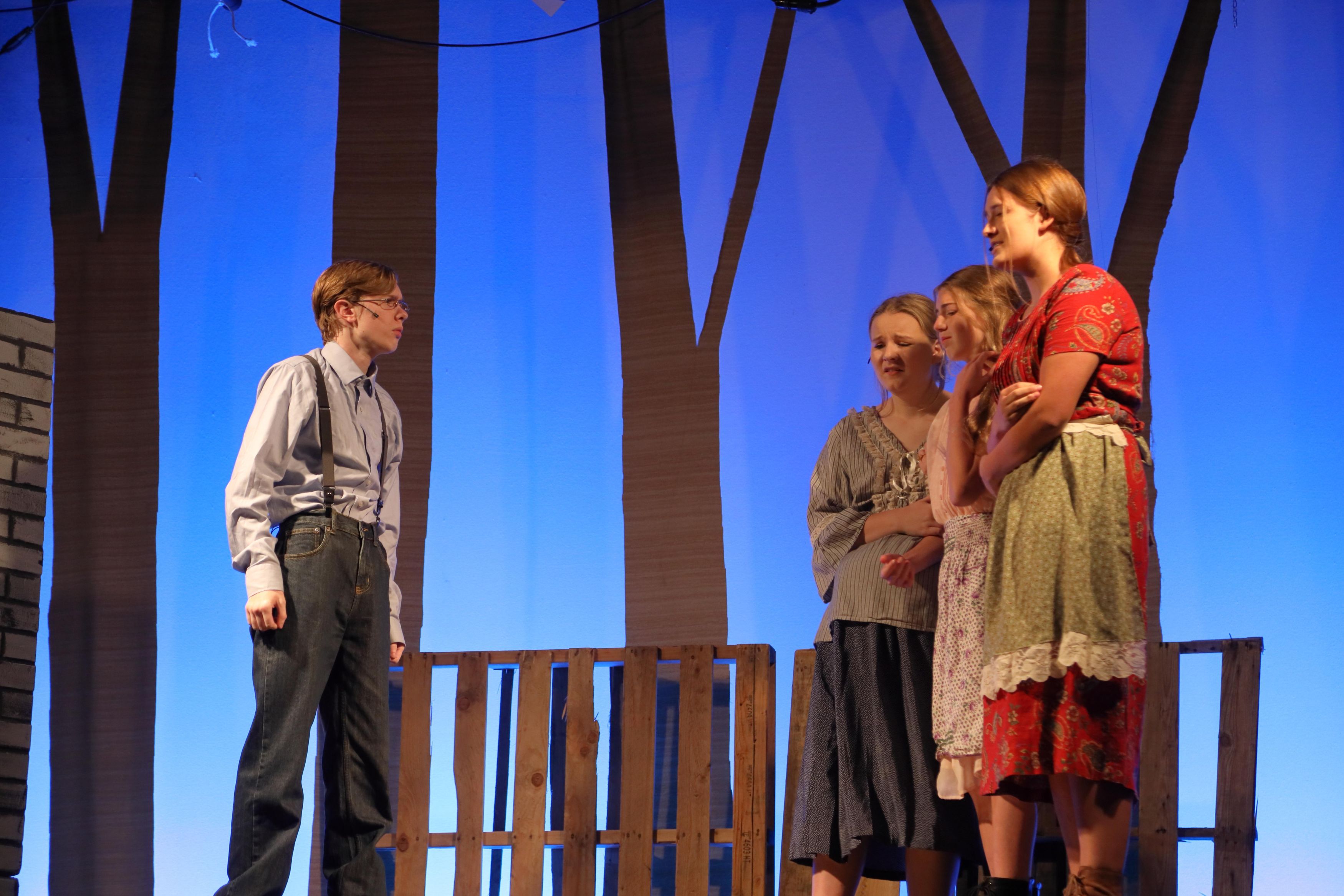 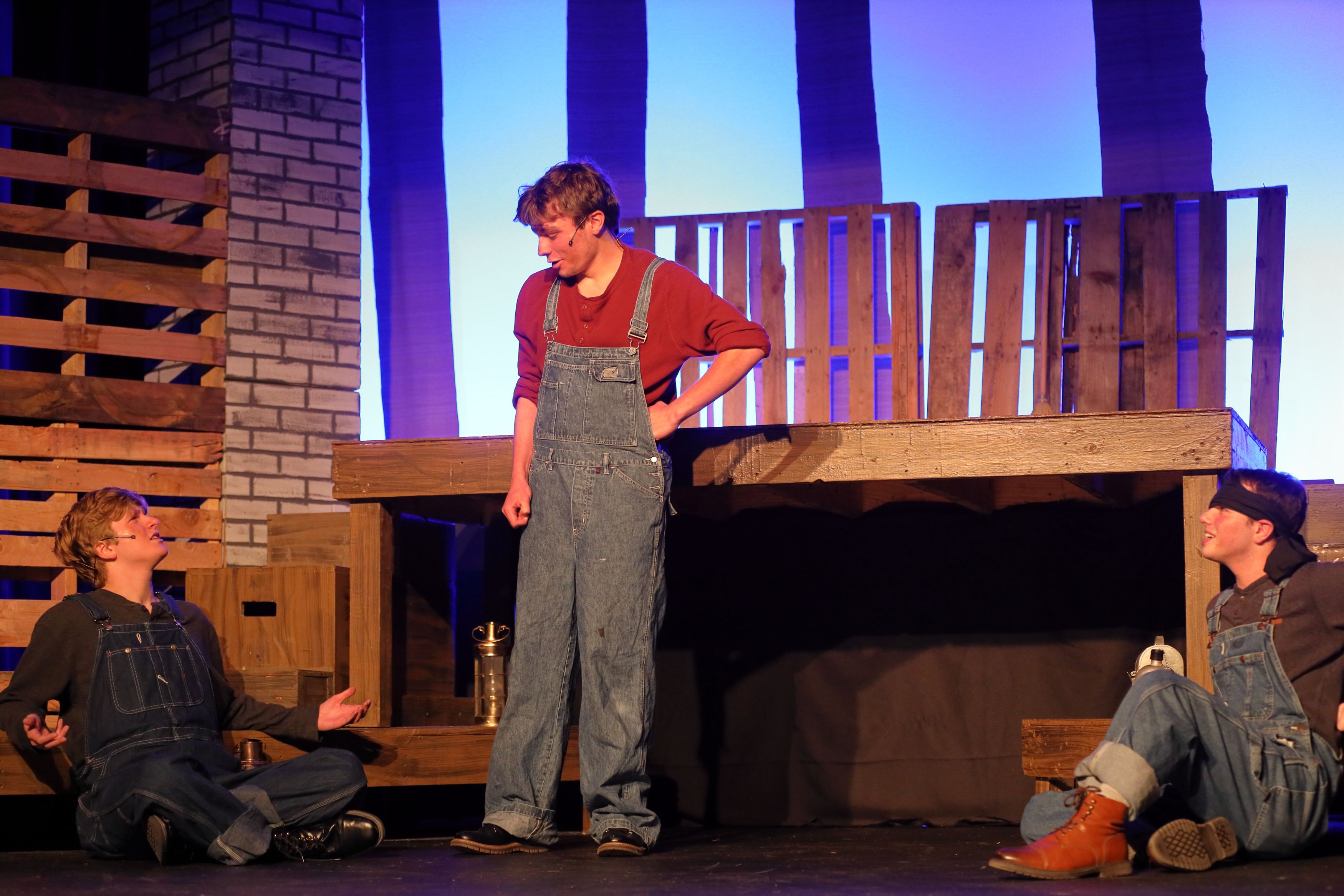 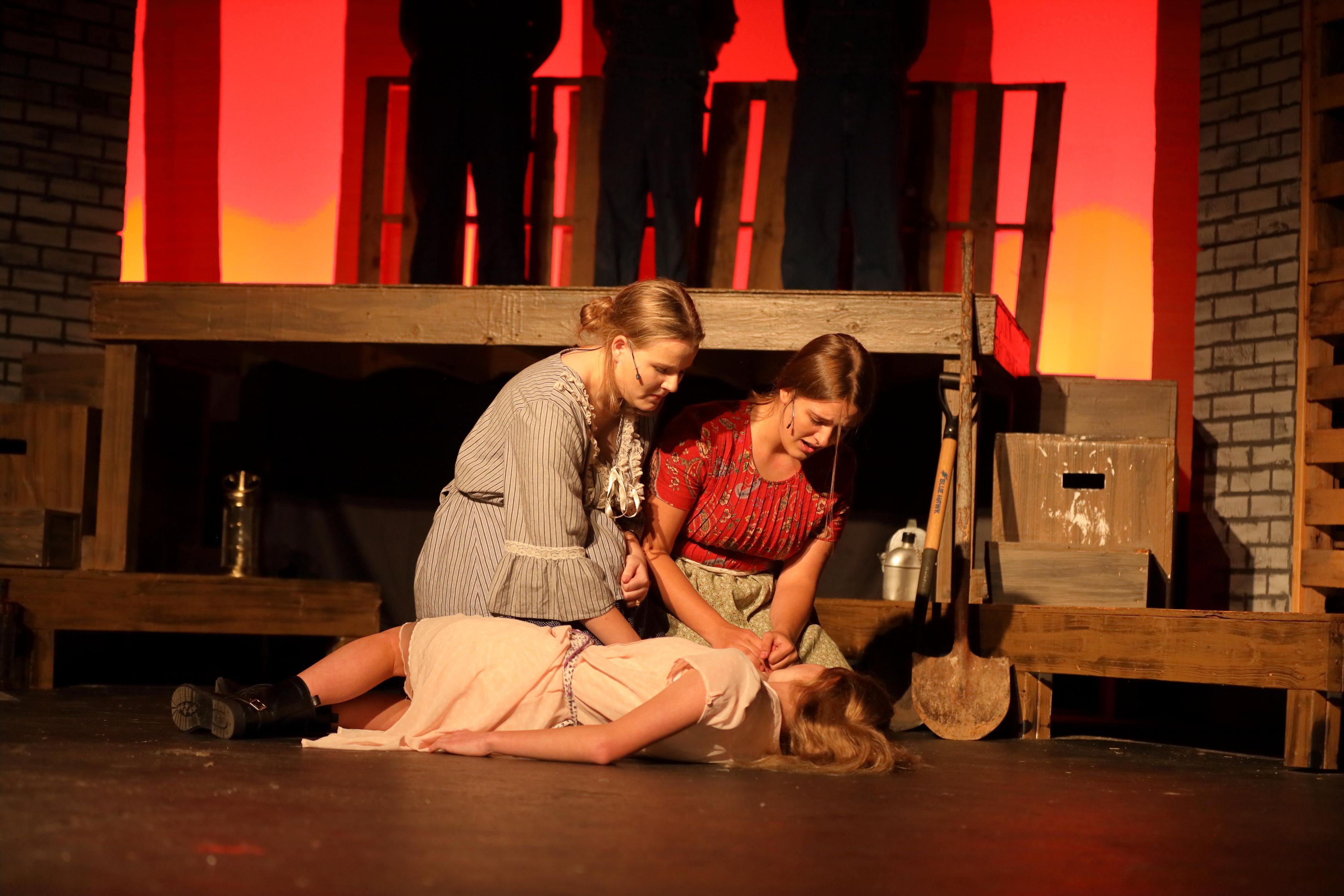