House of Honor Spreads the Word to End the Word 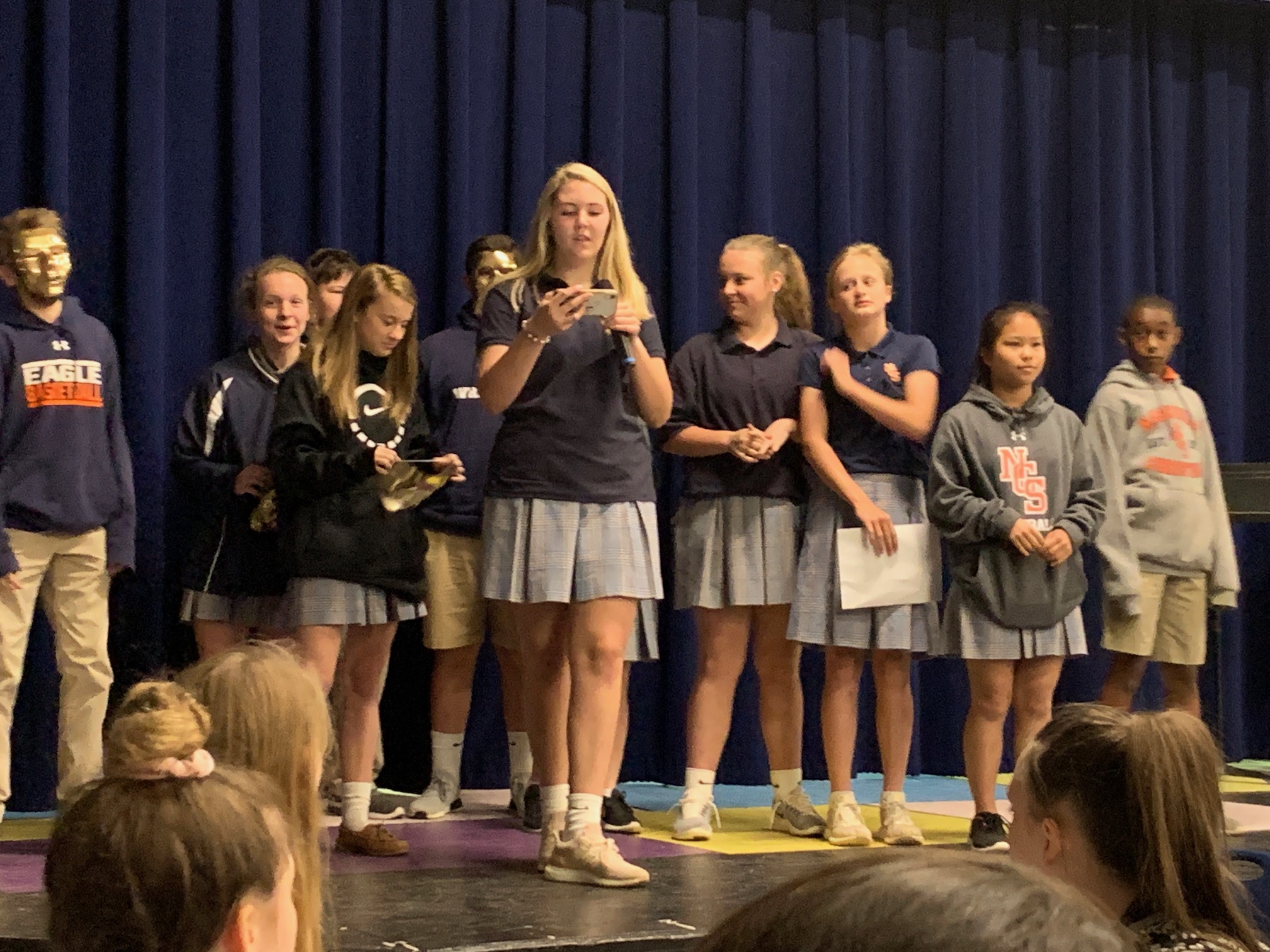 Instead of running a fundraiser this nine weeks, the middle school house of Honor wanted to run a social campaign to help the organization "R-Word:  Spread the Word to End the Word." This organization works to help eliminate the R-word "retard(ed)" from being used in inappropriate ways. This social campaign asks people to pledge to stop saying the R-word as a starting point toward creating more accepting attitudes and communities for all people.

Way to go house of Honor! You truly exemplify our mission of being "a Christian, authentic, dynamic school equipping students to be global leaders." You have shown strong leadership and have taken a great step towards changing your world! 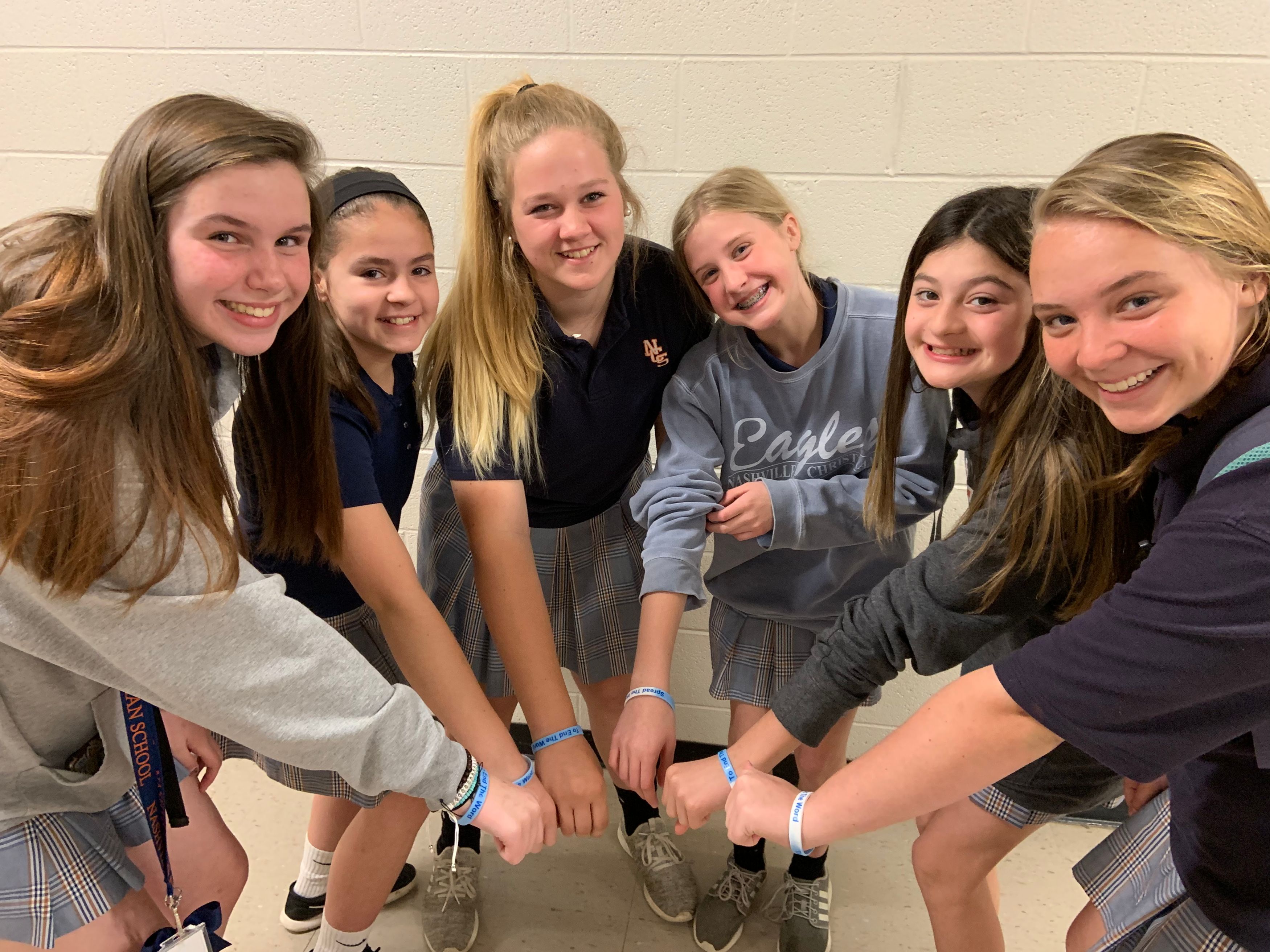