This football season was one that no one was sure would happen. With the pandemic leaving so many uncertain, all athletic and school activities were hanging in the balance. Thankfully, with new practice and game procedures and protocols in place, and a lot of prayer, the Eagles managed to stay healthy and complete the season in full, playing every scheduled game.

Things got off to a bit of a rough start, but the Eagles worked their way through, made adjustments, and went all the way to the semi-final round for the eighth time in nine years. Many of our football athletes received post season D2A-West All-Region awards!

Coach Brothers said, "I am particularly proud of this year's team for all that they had to overcome in achieving the level of success that has come to be expected in our program. The leadership that our seniors provided was instrumental in our ability to train and perform from spring until late November amidst all the uncertainty. We very much appreciate their efforts, as well as the tremendous support from the families and school community."

Congratulations Eagles! We are proud of you! 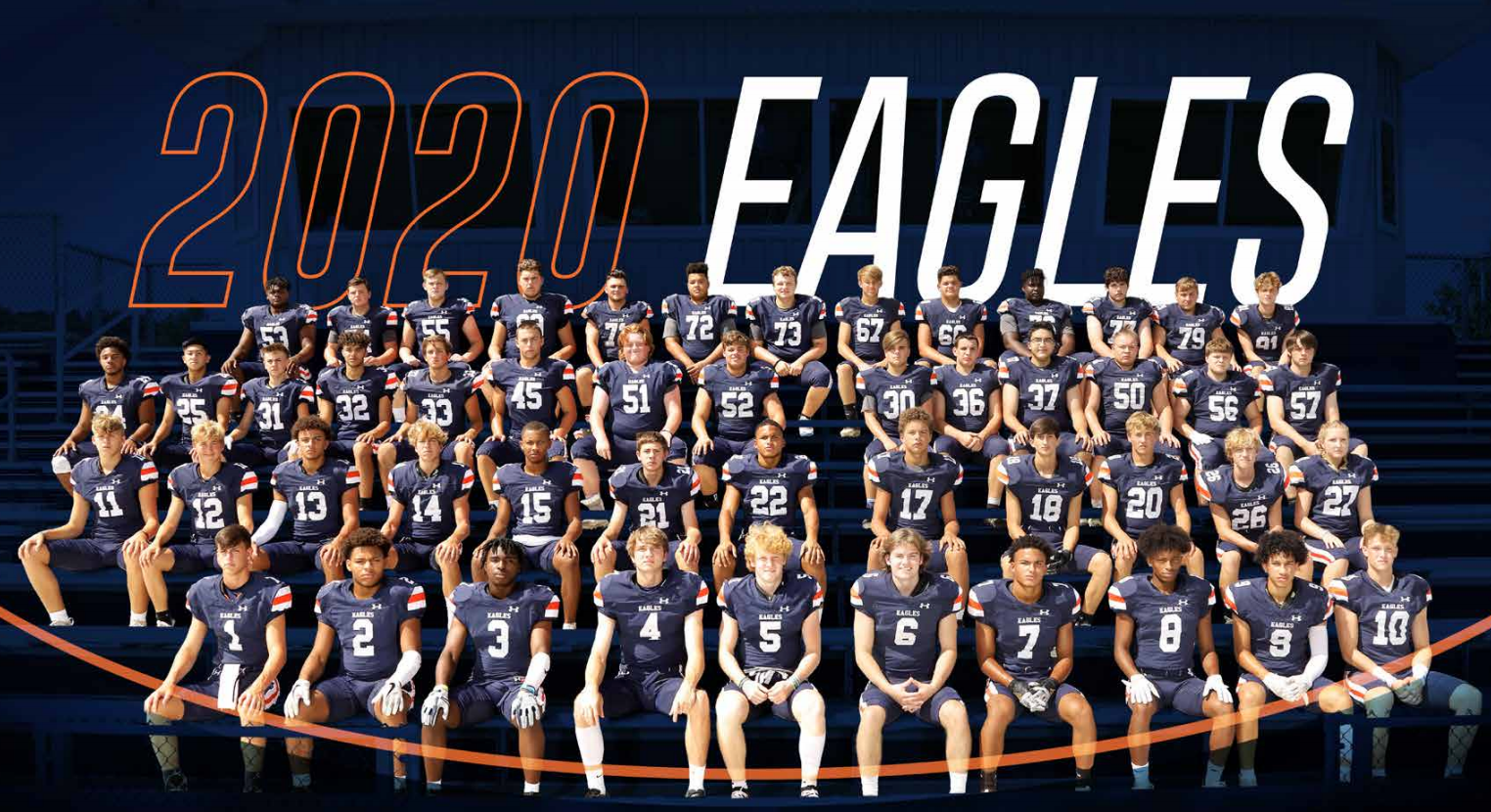